Yay, another TBR for the month! But, I mean, it isn’t necessarily all new…some of it is stuff from October’s TBR, lol. 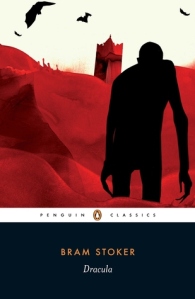 One of the ones from my October TBR. I technically started last month, but I’m still working on it. I’m reading it as I listen to the audiobook, and it’s going pretty well so far!

2. Let the Right One In by John Ajvide Lindqvist 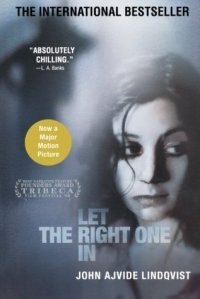 Another one I started last month. I think on Halloween, actually. It’s another vampire book, very creepy so far, but uh…also pedophilia? Kinda gross, but I’ll see where it goes, I suppose. I’m almost halfway through.

3. Lair of Dreams by Libba Bray 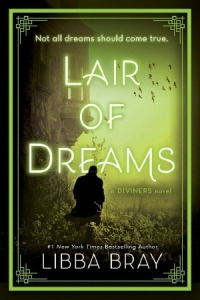 Yes, it is indeed the sequel to The Diviners. Hopefully, it doesn’t take me forever to finish it, but we’ll see. Who knows. At least now I know that listening at 1.25x speed is actually amazing, so.

4. The Snow Witch by Rosie Boyes 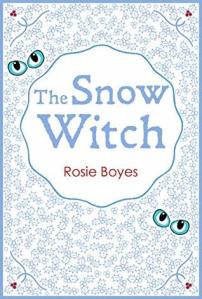 This is an eARC I’ve had since…too long. September, I think? Anywho, it’s a middle grade novel, and so far it’s…hm. It’d be great except for a few key elements. Hoping to get it done this month. 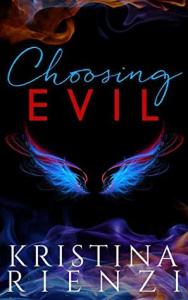 6. Harry Potter and the Sorcerer’s Stone by J.K. Rowling 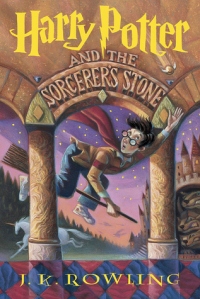 I’m not really quiet about my distaste for J.K. Rowling, but I’m still a slight sucker for her books. I never got the nostalgia like some people, but it’s a fun series to get through. I’m doing a readalong with a group of friends, and we’re reading the first two this month, and then one a month after that.

7. Harry Potter and the Chamber of Secrets by J.K. Rowling 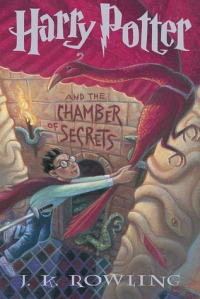 The second book for the readalong! Particularly for the last half of the month, so that’s good.

And those are my reading choices this month! Hopefully, I can get through it all, especially since I’ve already started some of them, but….it’ll be a tough one. Maybe I’ll make good use of my Thanksgiving break near the end.

What are you reading this month? Or right now? Any of these? Let me know!

Until next time~
Kaitlyn